The class you are viewing has been closed. Therefore all content, and submission forms have been locked. ×

BlueYouth Reasons for Depletion of Water..

I am now here to describe you about the reasons  for depletion of water or water resources in India.. 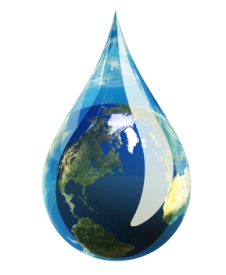 Water is life because plants and animals cannot live without water. Water is needed to ensure food security, feed livestock, maintain organic life, take up industrial production and to conserve the biodiversity and environment. Hence, there is no life without water.

The demand for water in India is steeply increasing because of the following reasons:

It is therefore necessary to address the bottlenecks affecting the water supply in India. 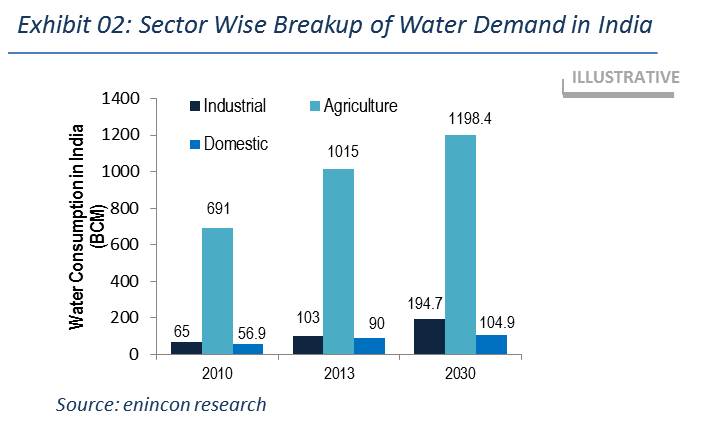 Your concern is definitely worth appreciating looking at the fact that progress is tarnished if it doesn't amount to sustainable growth!!!